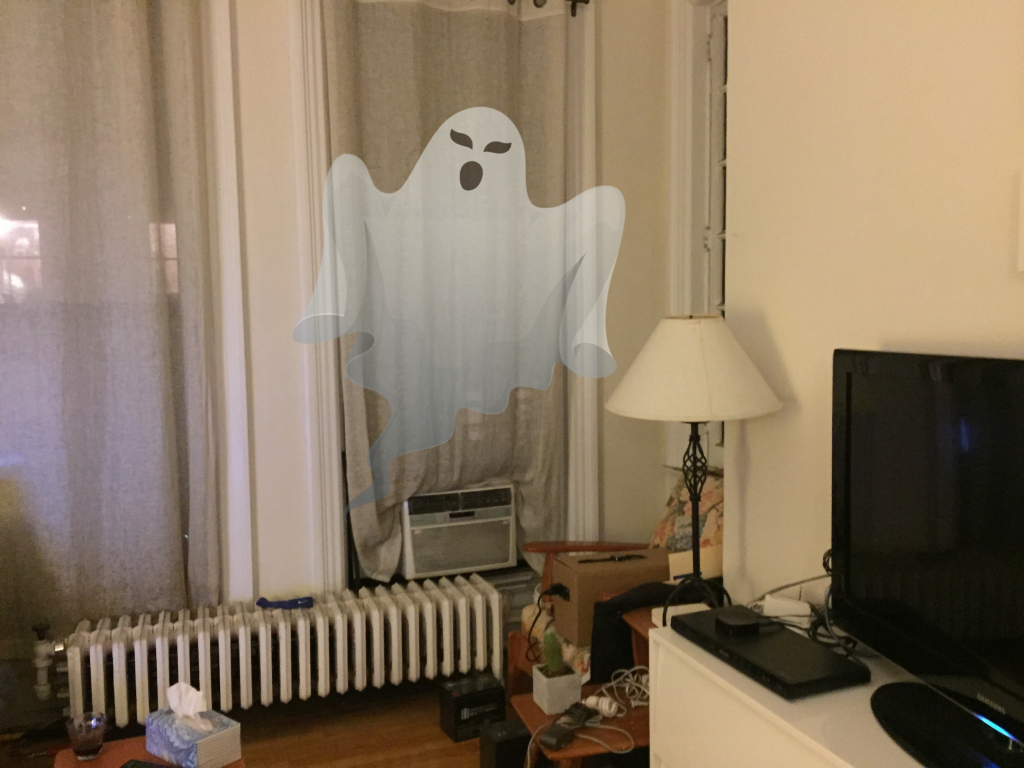 In thought that it would be interesting to try and make a ‘haunting’ for this assignment. Maybe something where the app reveals a ghost, then the ghost follows you around. That seemed like it could be easy to achieve, since the location services code seemed understandable and straightforward to use. Also, I spent some time building the Unity Roll a Ball tutorial this week, so I was feeling better about Unity too.

I did some YouTube research and I found a tutorial that seemed pretty close to the thing I wanted to build (here). This seemed like a great fit for me. I am still having some trouble understanding how things are constructed with Unity, following this would let me follow along with building the project and then tinker with the project afterwards. Plus, this would be an opportunity to learn how to build to my phone. Great!

I built the example project, but I had a great deal of trouble getting Unity to build the xcode project. After exhausting my google-fu and asking Rui it seemed like the best coarse of action was to rebuild the project I did that, and spent several hours updating unity, xcode, and my os, I finally got a build on my phone working. 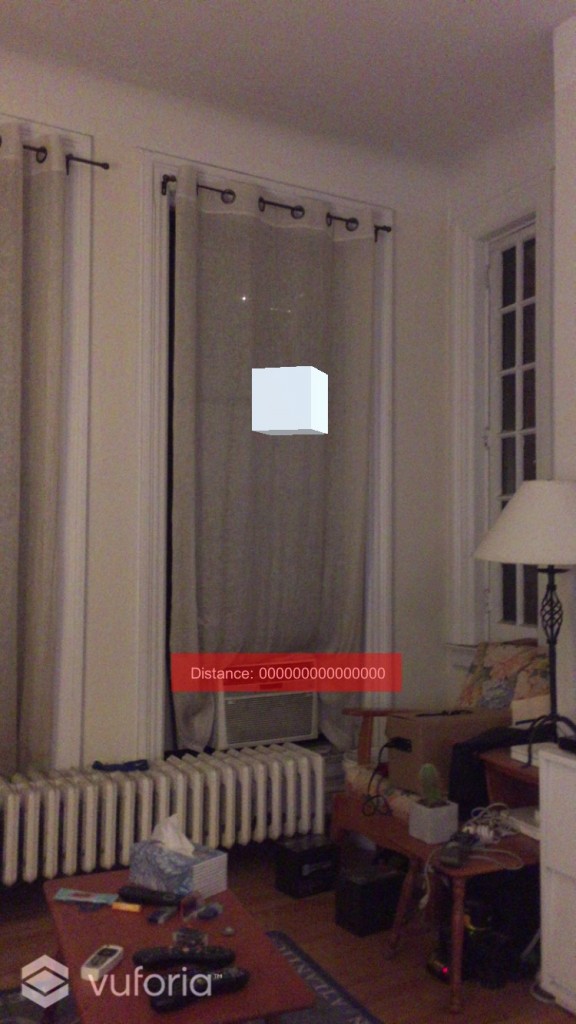 The GPS location data doesn’t seem to be working yet, but it seems close. Right now I’m not sure how to go about debugging that problem.